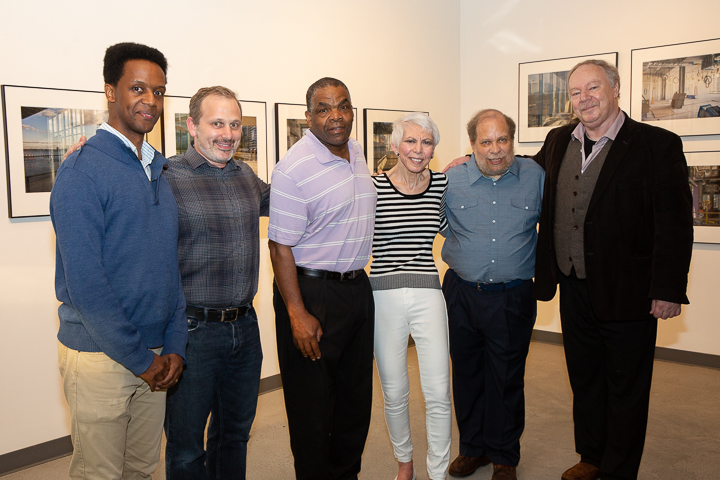 We are congratulating ourselves on attracting three ardent jazz advocates and community activists to JazzBoston’s Board of Directors – Eric Jackson, Larry Ward, and Larry Cronin – and beginning a transition to younger leadership.

We have honored Eric twice. During Jazz Week 2011, JazzBoston presented Eric with the Roy Haynes Award “for exceptional contributions to jazz and the jazz community.” And this year we dedicated Jazz Week to Eric in gratitude for his nearly 50 years as the soothing voice and tireless booster of Boston jazz. Now, in accepting the invitation to join our board, Eric has honored us.

We can learn a lot from Larry Ward. Larry is Executive Director of the Cambridge Jazz Festival, which he co-founded with Ron Savage and in 5 years has built into a highly respected, year-round presenting and educational organization that is making jazz part of the culture of the City of Cambridge. Our organizations share many values, including the belief that we will be stronger working together.

Larry Cronin has the answer, or knows someone who does, to just about any question we can come up with. His knowledge of jazz history is equaled only by his knowledge of Boston politics. An entrepreneur today, Larry has driven taxis, managed a Rock n’ Roll club, led multi-million-dollar projects, served as chair of the Jamaica Plain Neighborhood Council and on the boards of Children’s Hospital, Hyde/Jackson Square Main Streets, and other community organizations.

Our plan to transition to younger leadership began with a metaphorical look in the mirror. We decided we wanted to avoid the pitfall of many nonprofit organizations that are led for too long by their founder and a board with many of its original members – aging out. So we made a few changes at recent board meetings: 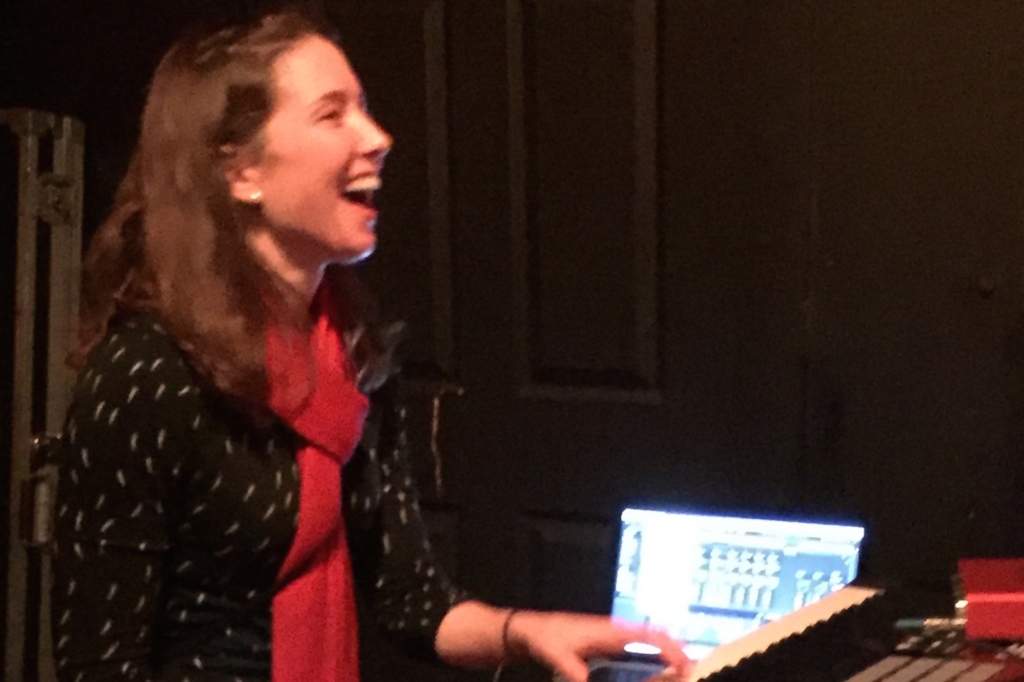 Jennifer Roach, whose day job is in the financial sector, took over the role of Chief Financial Officer from Don Carlson. Jen has been on JazzBoston’s Board for 2 years. 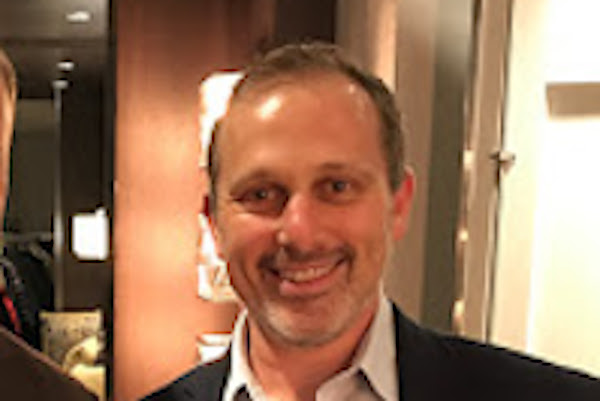 Jon Taubman, who joined JazzBoston 2-1/2 years ago as Operations Director, was promoted to Executive Director and voted onto JazzBoston’s Board of Directors. 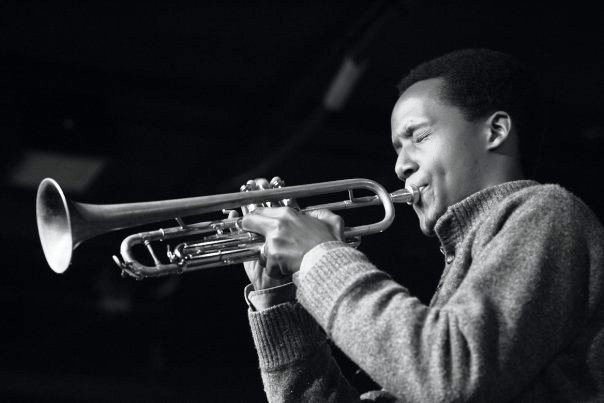 And Jason Palmer, a longtime Board member, was elected to be JazzBoston’s first Vice President. Jason will focus on engaging young people with JazzBoston.

Besides having names that start with “J”, all three of our new leaders are musicians. Jen is a pianist, Jon plays guitar, and Jason is a trumpeter.

I am continuing as President, and Jen, Jon, Jason, and I are working together as a team.

Emmett Price has stepped down as CEO and remains on JazzBoston’s Board. We are grateful to Emmett for caring enough about JazzBoston to try to do the impossible – add another job to his extraordinary portfolio of commitments as educator, consultant, speaker, minister, musician, radio personality, and national authority on African American Music, the Black Church, Black Popular Culture, Hip Hop Culture and the youth generation, among other subjects.

By JazzBoston|May 23rd, 2018|Newsletter|Comments Off on Message from JazzBoston’s President 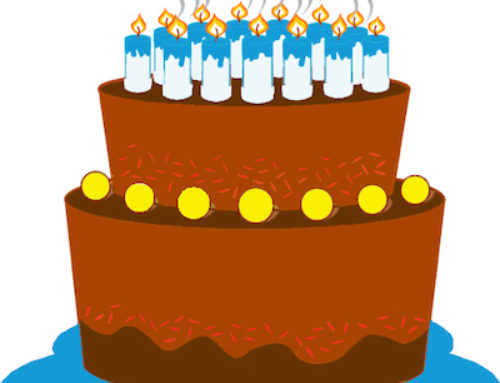 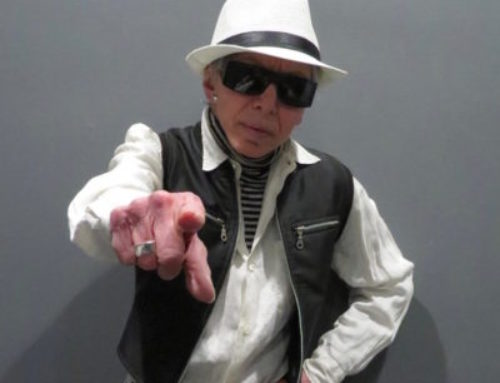 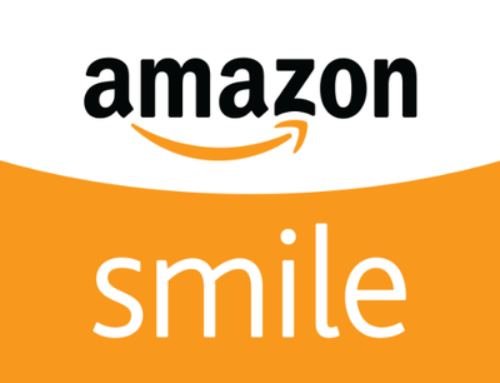 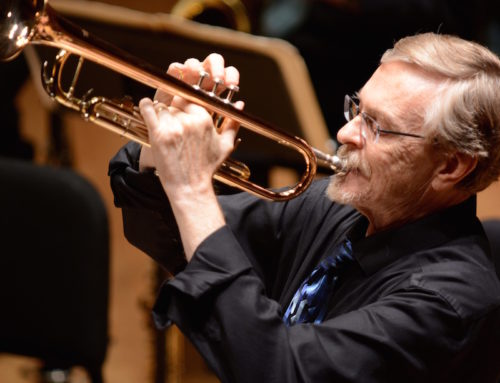