Advocacy is the core of our mission

JazzBoston is Greater Boston’s only jazz advocacy organization. We champion the region’s jazz artists, audiences, and venues; we build appreciation of the importance of jazz in Boston’s cultural heritage, and we celebrate Boston’s place among the world’s jazz cities.

We advocate up front and behind the scenes – writing letters, testifying at public hearings, meeting with top management, marshaling media, and leading community campaigns. Our efforts have been praised by individuals and institutions ranging from the late, great Nat Hentoff, renowned civil libertarian and authority on jazz culture and history, to the Boston City Council.

At last I have discovered JazzBoston…. The spirit of Samuel Adams’ Sons of Liberty lives on!…This organization has become a model for organizers in other cities and regions by creatively awakening Bostonians to their city’s vital roots in the continuing history of jazz.
From “Boston Awakens to Its Jazz Roots,” JazzTimes, September 2011

“RESOLVED: That the Boston City Council, in meeting assembled, do hereby offer their congratulations to JazzBoston on JazzBoston’s efforts to increase awareness of the importance of jazz music in our city’s cultural heritage and daily life; and [more…] ”
From the April 2014 resolution offered by Councilors Tito H. Jackson and Michelle Wu.

Next campaign: Creating a self-guided trail of living jazz history

Today JazzBoston’s top priority advocacy goal is to establish a Boston jazz Heritage Trail that connects the city’s jazz past to its present and future and recognizes some of its most creative citizens with markers and, in a few special cases, a statue. (Roy Haynes comes to mind.)

The trail would help counter the widespread perception – well documented in the Boston Globe’s December 2017 “Spotlight” series, “Boston. Racism. Image. Reality” – that Boston is a racist city where African Americans are unwelcome and have nowhere to go. It would also provide a new attraction for cultural tourists and support the Mayor’s goal of branding Boston as an innovation hub and a 24-hour city with a lively nightlife. Jazz is synonymous with innovation; it ‘s also the quintessential late-night entertainment.

We have begun identifying people and places for markers. If you are interested in sponsoring a location on the trail, please write to info@jazzboston.org. 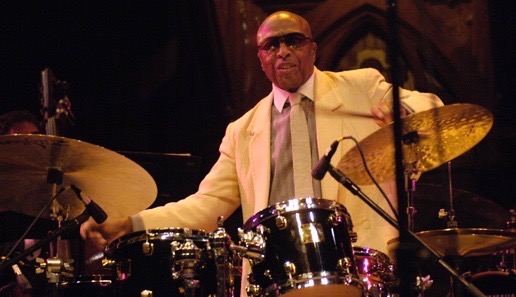 One of JazzBoston’s most successful advocacy efforts was our Campaign for the Future of Jazz Radio. Triggered by WGBH’s 2012 cutback in jazz programming, that campaign brought over 100 people from the jazz and broader arts community to an open meeting at the Boston Public Library. Instead of demanding that WGBH reverse course, the group agreed to urge the station not to cut further and to make the most of the jazz programming that was left, which is what they did and continue to do today. Eric Jackson remains on the air Friday – Sunday nights; “Eric in the evening” is broadcast live from Scullers one Friday night a month (a concept introduced by JazzBoston board member Fred Taylor); and WGBH will celebrate Eric and the 40th anniversary of his show with a series of special events during Jazz Week 2018. 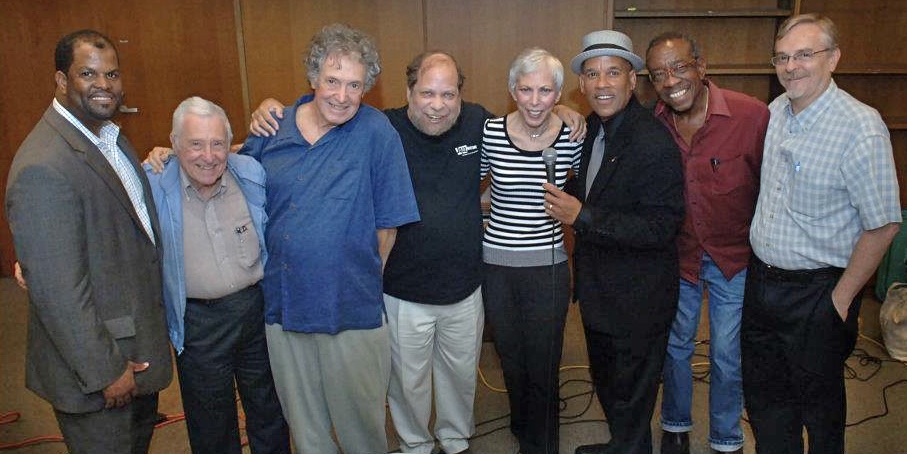 Our longtime effort to get jazz on City Hall’s arts and culture agenda intensified with Marty Walsh’s election in the fall of 2013. JazzBoston represented the Greater Boston jazz community at public meetings held by the Mayor’s Office, gave testimony, and submitted formal statements of recommendations. 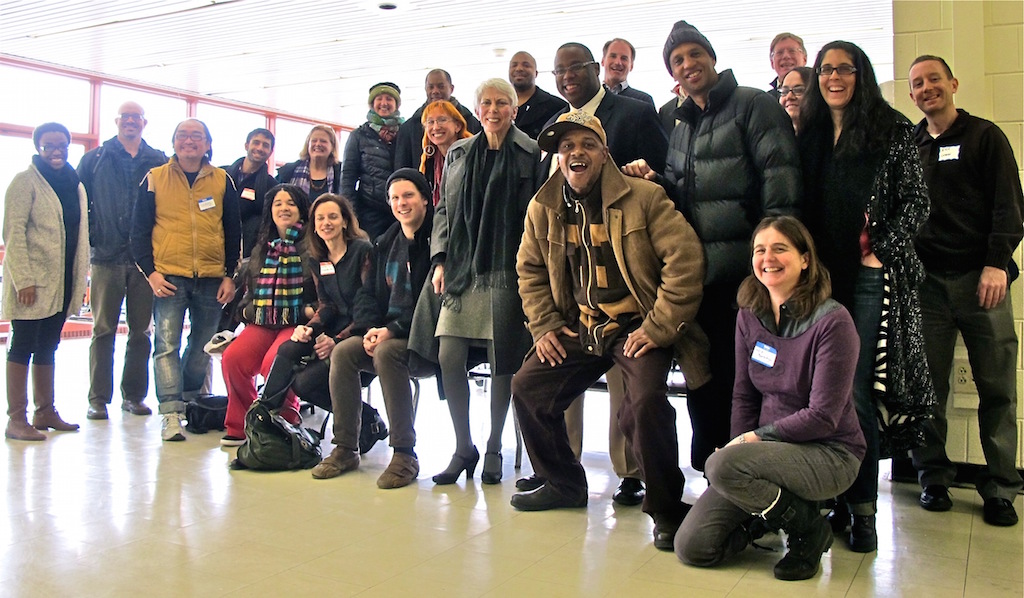 In 2014 we were also invited to testify on behalf of the jazz community before the City Council’s Arts & Culture Committee, headed by Councilor-at-Large Michelle Wu. Many of the recommendations we made on both occasions, in particular changing the way Boston markets itself, were validated by the solutions proposed in the final piece of the Globe series. There’s a lot to be done, and now as then, JazzBoston stands ready to assist.

In the meantime, we will continue to advocate for ways jazz can be used to help make Boston a welcoming city for all its residents, attract innovative enterprises and cultural tourists, and come closer to realizing the vision of a united city. Click here for the full text of JazzBoston’s January 2014 statement to the Mayor’s transition team and here for our April 2014 testimony to the Boston City Council.