A success from the start, the Cambridge Jazz Festival, July 28 – 29, turns 5 this summer. JazzBoston spoke with co-founder Larry Ward about his vision and the lessons learned.

JB: Congratulations on reaching this important milestone. What are you most proud of about the Cambridge Jazz Festival?
LW: I am most proud that we are five years in, we provide scholarships to students, and the festival is free to the public!

JB: What inspired you to found the Cambridge Jazz Festival?
LW: Cambridge is a city that prides itself on cultural diversity. We seemed to have lots of different festivals but there was no jazz festival. So I said to myself, why not? To create a culture of jazz in Cambridge year round and to honor Eric Jackson, we also recently started the Eric Jackson Concert Series, which features five concerts from November to March.

JB: How did your partnership with the festival’s co-founder, Ron Savage, come about?
LW: I heard from Jason Weeks at Cambridge Arts that Ron was running a music school and was a jazz guy. Ron and I met in his office, both stating we only had a half hour. The festival was born within that time but we ended up talking for three hours! We  respect each other and have lots in common. We love music, we’re both from the south, and we had a similar up-bringing.

JB: What kind of reaction did you get from musicians, audiences, prospective business sponsors, and the City of Cambridge the first year? How has that changed over time?
LW: Wow!!!!! Honestly, there was plenty of skepticism because we decided to pull off the festival with only nine months of planning. From the beginning, musicians, who are not typically known for their business acumen, loved the fact that a fellow musician was co-founder of a festival. The audience grew from 2,500 in our first year to over 8,500 in just four years and that speaks for itself. The City backed us right away and continues to do so.

JB: How important has city support – cooperation and/or funds – been to the festival’s success?
LW: We get lots of cooperation from the city; however, we do not get any funding from the city. As a former Cambridge City Councilor and someone who understands cities cannot support every cause or event, I know how important it is to find an audience and sponsors who will support the festival. It is amazing what you can do if you are fulfilling a need, regardless of the money situation.

JB: Looking back over the last 5 years, what were the biggest challenges you faced? What are the most important lessons you’ve learned?
LW: We had to believe in ourselves. We had to stay focused and control costs. Ron and I built the success of the festival on three principles:  1) Have good music, 2) Be well organized, 3) make sure everyone you promised to pay gets paid!  We felt if we do those three things, we can have a festival the following year. Failure on any one of those principles will kill the festival. Ron and I continue to stick to our three principles but adjust to the year-to-year changes as they present themselves.

JB: What are some of your best memories from the last 5 years?
LW: There are so, so many.  Watching the joy we bring to the people and providing opportunities for lots of musicians to play. No matter what challenges we face, when you see the look on the faces of the audiences and musicians, it makes it all worth it.

JB: How do you envision the festival evolving over the next 5 years?
LW: I see it growing professionally by building a paid staff that will be able to sustain the festival long after we are gone.

JB: What do you want people to know about this year’s festival?
LW: We are very excited about our fifth year! Having Terri Lyne Carrington play is very special. She was our first headliner and brought Valerie Simpson of Ashford & Simpson as her special guest. Terri is also moderating our first Saturday program. This will include a performance and a discussion on “Gender and Jazz”. She will be joined by a stellar panel including Tia Fuller, Ingrid Monson, and Ron Savage.

JB: What advice would you give to a jazz lover who wants to produce a festival in her/his own community?
LW: Find a venue, musicians, and food and get started!!!! Ron and I are always willing to help folks who want to start a festival. 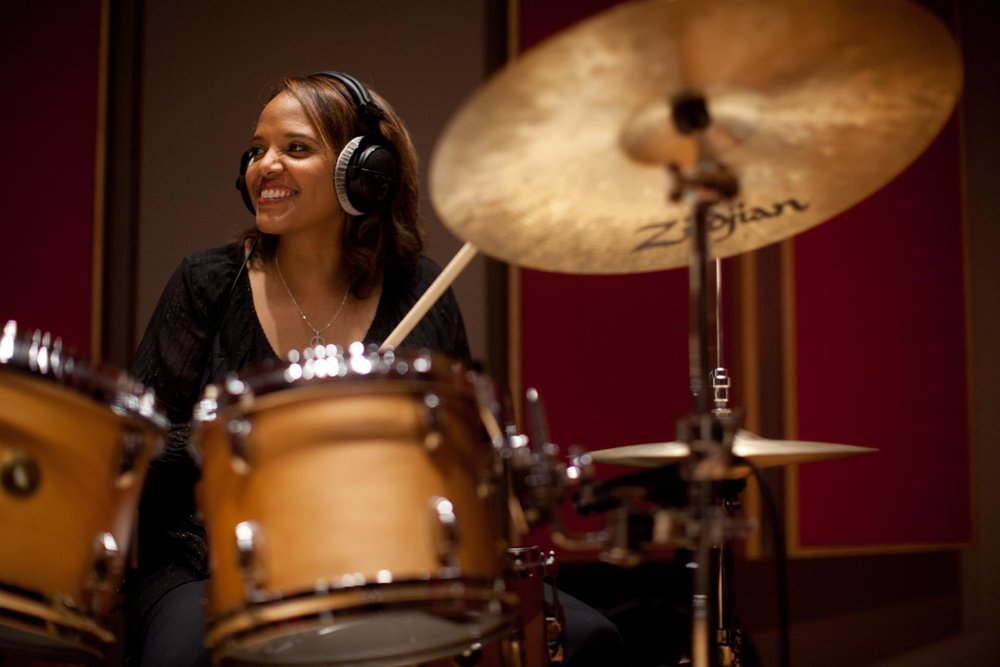 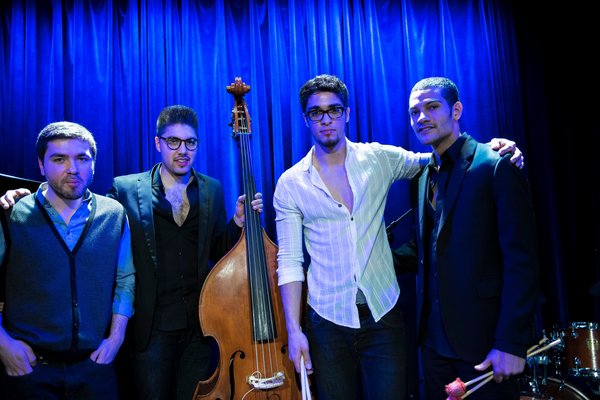 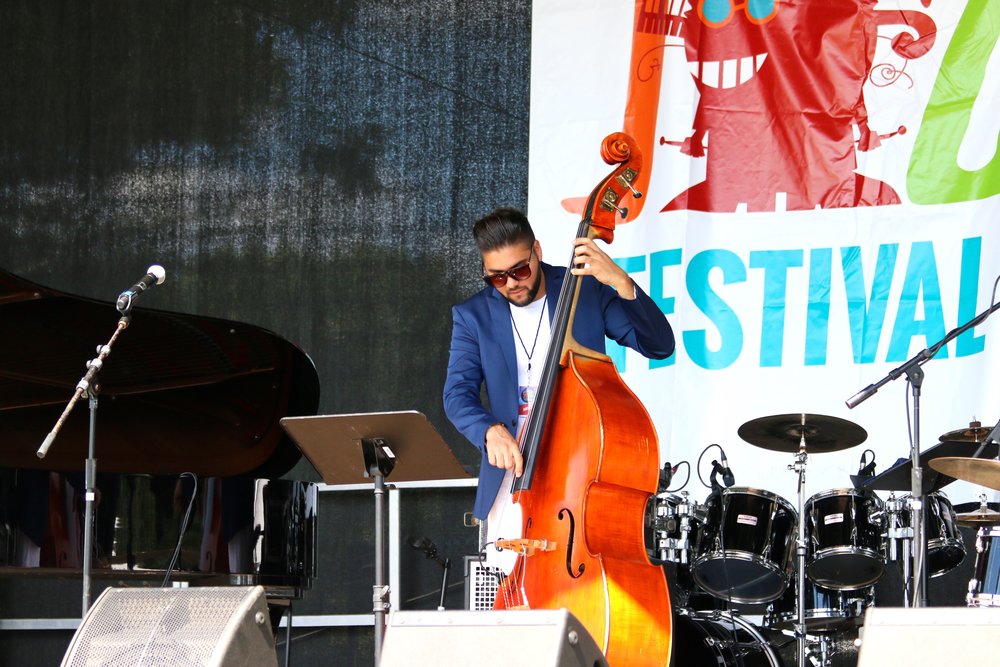 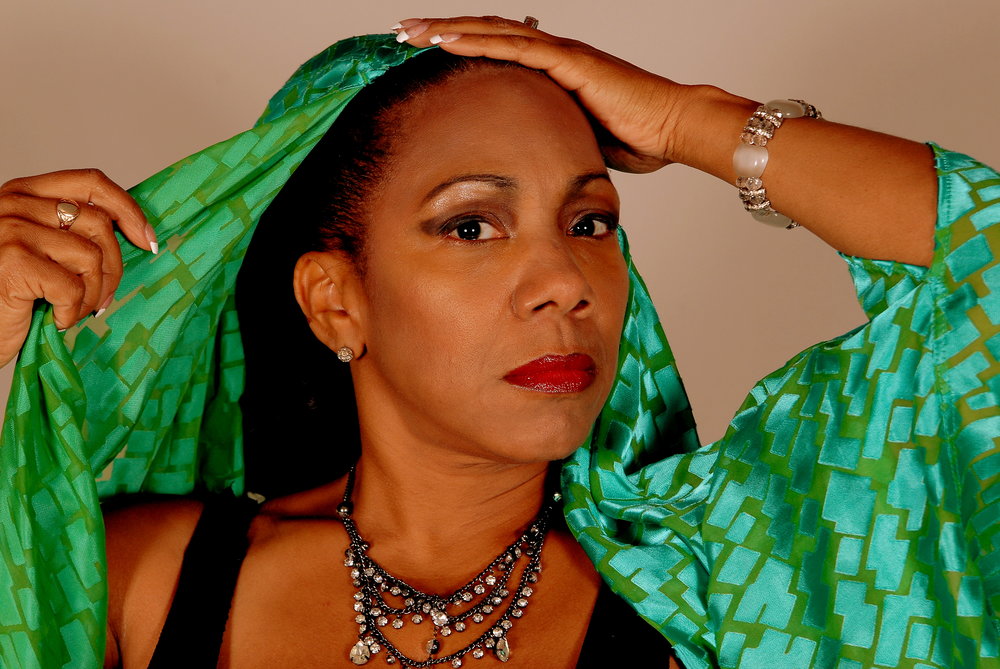 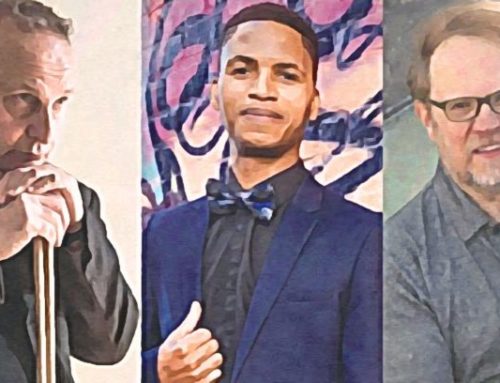 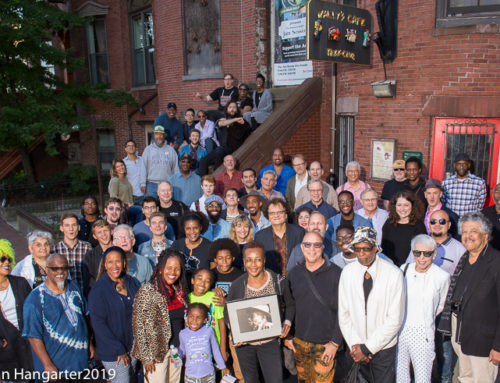 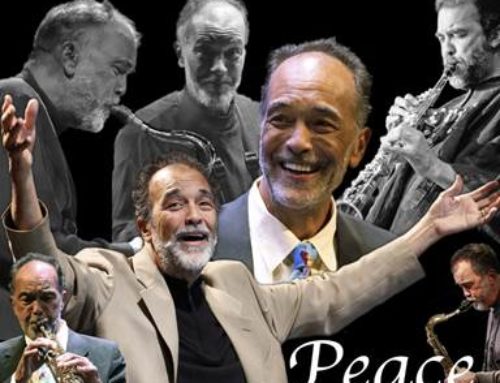